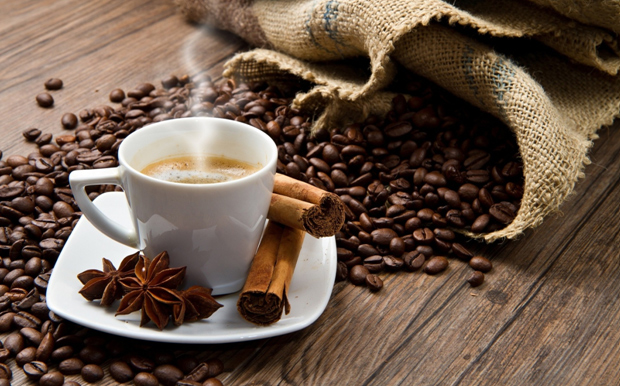 NIGHTMARE 1 –
Nightmare: Tom Brady, the star quarterback of the Patriots, a brand that is worth millions in endorsements has been tainted by his 4-game suspension for deflating footballs.

Smell the Coffee: Fight the suspension and emphasize your otherwise sterling behavior including many of your charitable contributions. You should be fine!

NIGHTMARE 2 –
Nightmare: An apparently speeding Amtrak derails in Philadelphia killing 8 and wounding 200. Worse, it is slow to integrate technology that could have prevented the accident.

Smell the Coffee: Immediately organize your own investigative panel with recommendations to prevent such accidents in the future. Embark on a “0 tolerance” safety campaign and apologize through a media campaign announcing your safety initiative. Stay safe and it will ultimately be forgotten.

NIGHTMARE 3 –
Nightmare: Bill Cosby is accused of drugging and sexually assaulting as many as 30 women. Wow! In an effort to turn the page, Cosby is now part of an initiative to bring awareness about the state of underfunded schools near Selma, Alabama. But will the allegations overshadow his message?

Smell the Coffee: You’re in trouble Bill and need to gather a good defense team but don’t give up the positive initiatives. In the end Americans are very forgiving people, provided that you can somehow come clean, tell the truth, get help and use your considerable fortune for the good of people.
So what’s your take on the nightmares? Any brilliant suggestions? By the way, I haven’t been retained by any of them.